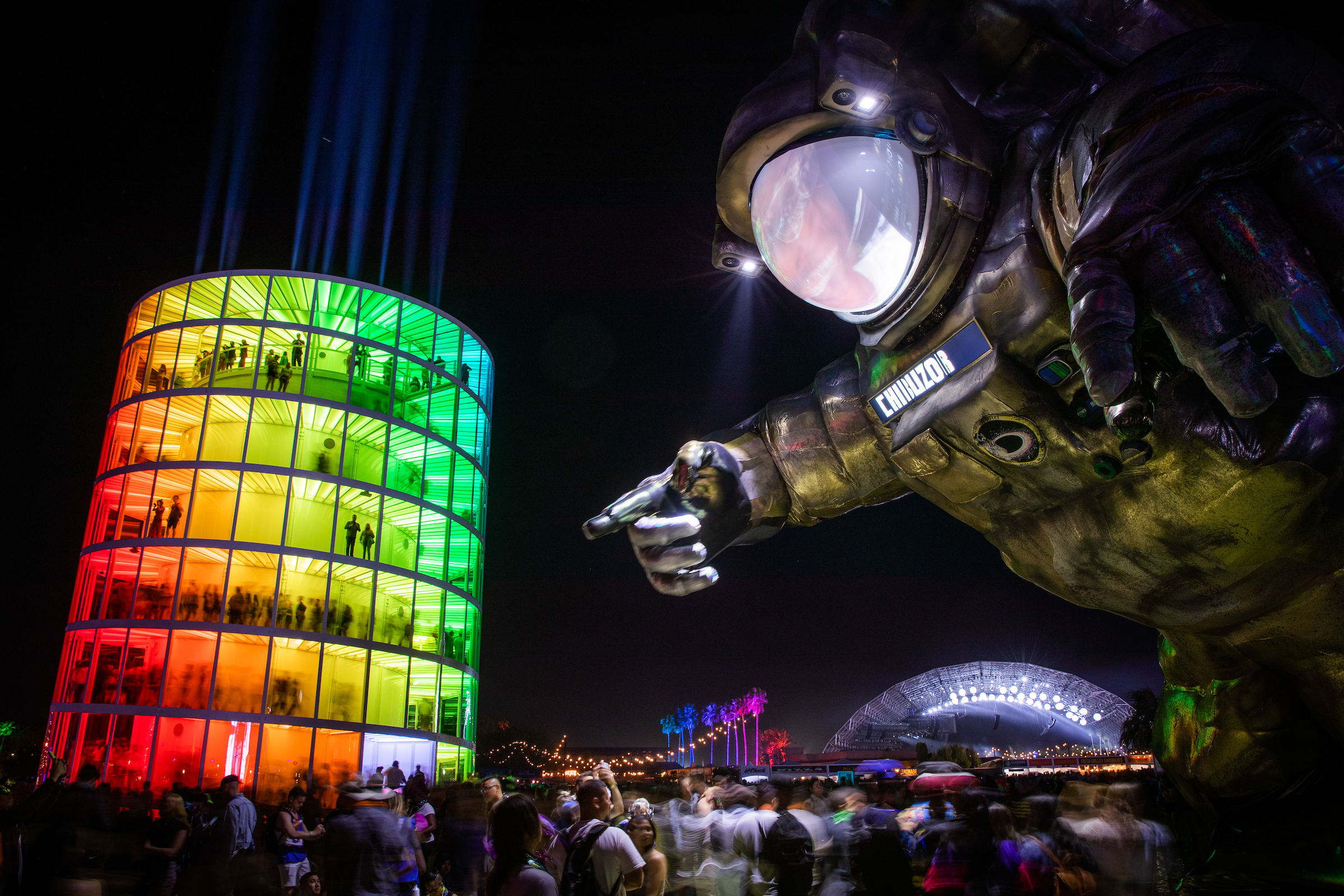 Almost ever music festival near L.A. has been canceled or push back to next year. But news had been awfully about two notable holdouts: Coachella and Stagecoach. That is, until today.

On Wednesday, Riverside County officially canceled the 2020 editions of both Coachella and Stagecoach. The county’s public health officer, Dr. Cameron Kaiser, signed an order that cancels the two fests, citing concerns of a fall resurgence of Covid-19 both in Riverside County and worldwide.

“I am concerned as indications grow that Covid-19 could worsen in the fall,” said Dr. Kaiser in a statement. “In addition, events like Coachella and Stagecoach would fall under Governor Newsom’s Stage 4, which he has previously stated would require treatments or a vaccine to enter. Given the
projected circumstances and potential, I would not be comfortable moving forward. These decisions are not taken lightly with the knowledge that many people will be impacted. My first priority is the health of the community.”

Coachella was initially scheduled to take place from April 10 to 12 and 17 to 19, and in early March—just days before a statewide ban on large gatherings—announced that it would be postponed until October 9 to 11 and October 16 to 18. In both cases, country music fest Stagecoach was to take place the following weekend.

Travis Scott, Frank Ocean and a reunited Rage Against the Machine were originally announced as headliners, alongside other top-tier acts like Calvin Harris, Run the Jewels, Flume, Disclosure, Thom Yorke and Lana Del Rey. Festival promoter Goldenvoice, which has yet to publicly comment on the cancellation, hasn’t indicated if any of those acts will return next year. And though no refund info has been shared yet, ticketholders were allowed to request refunds following the initial postponement.