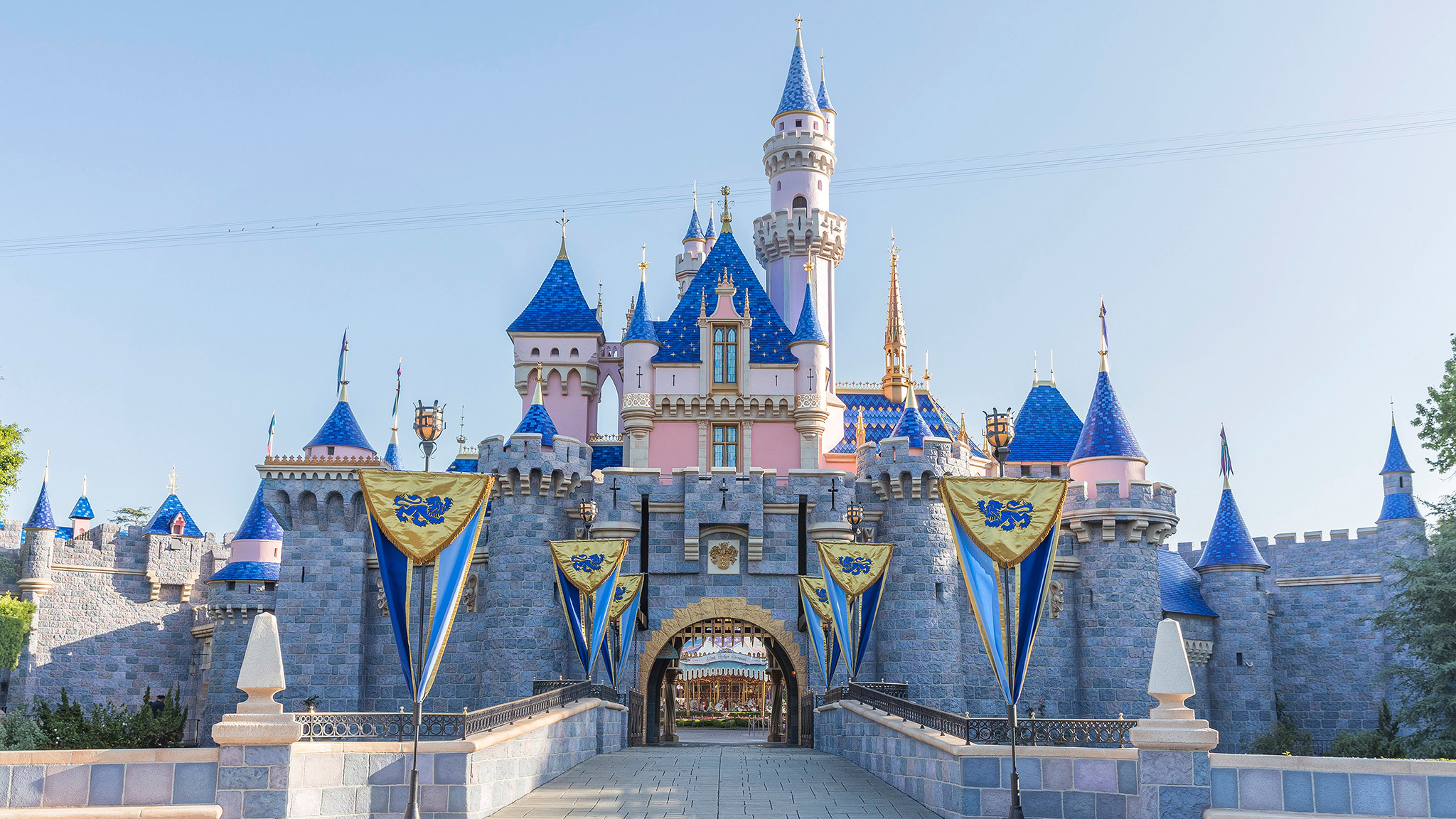 Ready your Mickey ears: Those looking to revisit the happiest place on Earth should be able to do so in July, pending approval, thanks to a new set of reopening dates and a new plan for Disneyland.

Anaheim’s Disney parks temporarily closed on March 14, and while other California theme parks released reopening timelines and hints, the House of Mouse remained oddly silent through the last few months. This afternoon, the official Disney Parks Blog shared that Disney has submitted plans for a phased reopening, beginning with Downtown Disney’s return on July 9.

If approved by state and county officials, both Disneyland and California Adventure will follow suit on July 17—which just so happens to be the 65th anniversary for the opening of the original Disneyland park. The last piece of the puzzle would fall into place on July 23, when the Grand Californian Hotel & Spa and Paradise Pier Hotel would reopen.

While there are no set guidelines released for Disneyland’s return just yet, we can look to Shanghai Disneyland and Walt Disney World to see what practices we might need to follow here in Anaheim. One thing is certain: When Disneyland reopens, the parks’ capacities will be “significantly limited” to promote social distancing, and to manage this, Disneyland will install a new reservation system for every visitor, including passholders—and we can expect more details on the reservations in the coming month, most likely via this page. For now, the park will not be selling new tickets; reservations will be limited to passholders and existing ticketholders.

Additionally, expect to see new “Guest Experience Teams” around Downtown Disney and the Parks; these teams can answer any questions you might have about the new regulations we’ll all need to follow for the foreseeable future. And as with the Orlando parks, large gatherings—including parades and character meet-and-greets—will be put on pause.