Gyms, museums and hotels can reopen in Los Angeles this Friday - Sun Valley by Jose Mier 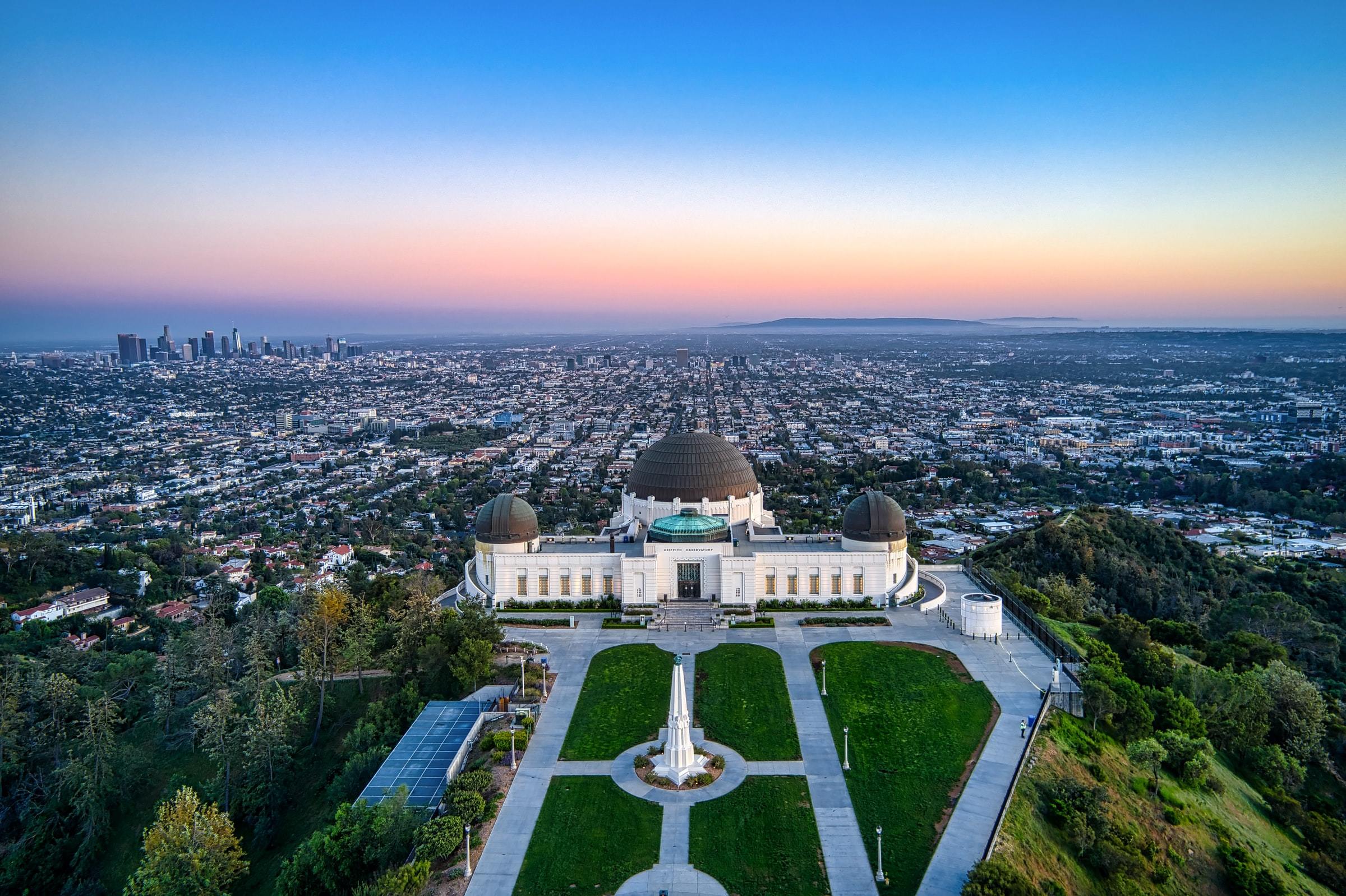 Life is going to begin to look a little more familiar in L.A after the latest reopening announcements.

Department of Public Health director Dr. Barbara Ferrer announced the changes to the public health order on Wednesday, after California gave counties the go-ahead to do so last Friday. Official county guidelines will be released on Thursday, and though they’ll vary from sector to sector, all will encourage the use of cloth face coverings and physical distancing (the already-released state guidelines also include measures like reduced capacity and an emphasis on reservations).

Notably absent from Wednesday’s announcement: bars and movie theaters. Though California is allowing those industries to reopen in counties that have been approved for a variance, L.A. County has decided not to move ahead in those areas yet. In addition, Dr. Ferrer reminded Angelenos that gatherings of any size (aside from public demonstrations) are still banned.

The news comes amid a recent uptick in transmission rates, which has landed the county on the state’s monitoring list.

Though the state is still technically in stage two of its reopening plan, this latest round of reopenings allows counties to move further into stage three (hair salons and religious services, which are also included in that phase, have already opened). Looking ahead, stage four—which has no estimated timeline—would see the stay-at-home order lifted and the reintroduction of concerts, conventions and sports with audiences.

As has been the case with previous waves of reopening announcements, just because a business can reopen doesn’t mean it immediately will. So you might want to check with your local gym first before you just show up.