Will Uber and Lyft drivers in Sun Valley Get Unemployment? - Sun Valley by Jose Mier

Home  /  sun valley   /   Will Uber and Lyft drivers in Sun Valley Get Unemployment? 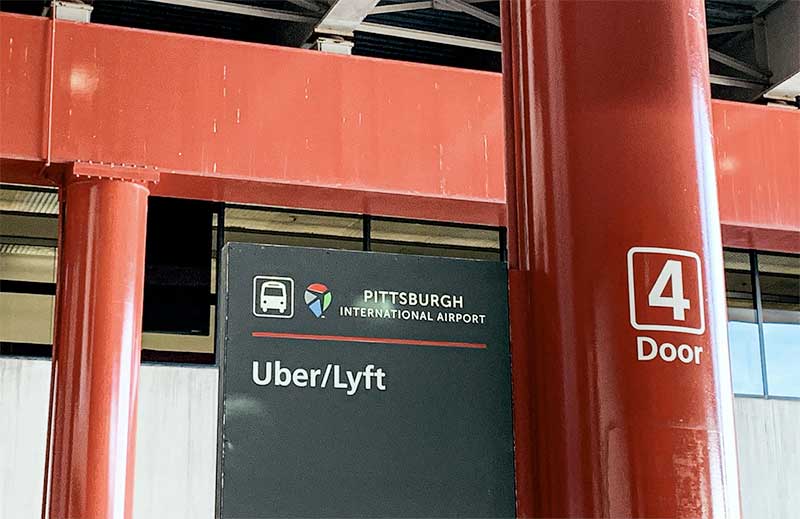 The United States Congress recently passed the CARES Act that sends an influx of money to the states in response to the enforced shutdowns across the nation. As a result of this shutdown and stay-at-home orders many Sun Valley residents (like yours truly, Jose Mier) have seen a decrease in business. Certainly restaurant owners and employees are having a rough go since we are no longer allowed to dine in at restaurants here in California as well as in other states.

Many workers have been forced to apply for unemployment insurance from their states. One group that may have been overlooked are so-called rideshare drivers. These are the men and women who work for companies like Uber or Lyft, picking up and transporting passengers who “hail” a ride via apps on their smartphones. Other rideshare drivers may deliver food through UberEats or Doordash. Sun Valley has its share of these drivers, being part of the City of Los Angeles—one of the largest ridesharing locales in the nation.

Call for Action in California

The Protect App-Based Drivers and Services, which is a coalition of small businesses, on-demand drivers and network companies, public safety organizations  and community groups has recently asked its members to petition the Governor of California and the California EDD to add on-demand drivers to Pandemic Unemployment Assistance (PUA) which was passed by Congress. Currently, these drivers are considered independent contractors and not employees of a company kind of leaving them in the lurch as far as applying for unemployment is concerned.

If the campaign is successful, our Sun Valley drivers may be entitled to more unemployment insurance than they may have received if the Governor and EDD did not include them in PUA.

We have to wait and see what the result of this campaign is. Many drivers are worried about the current COVID-19 situation and its impact on them.  Certainly our Sun Valley rideshare drivers would like to the Governor take action.