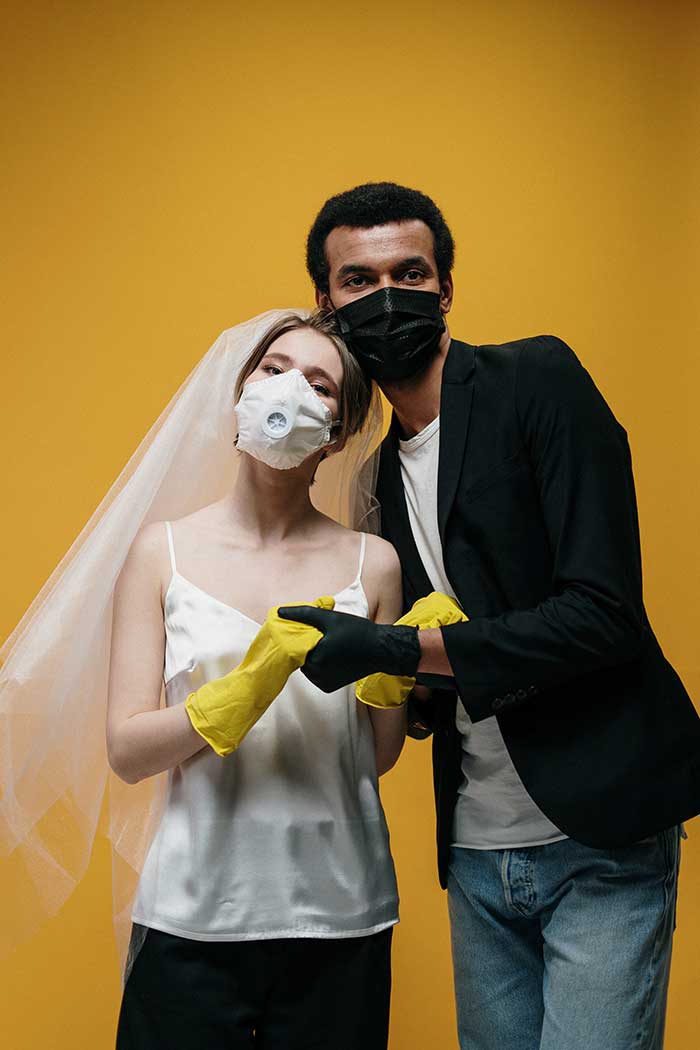 Wasn’t it just a couple days ago that I encouraged us Sun Valley residents to go out for a walk in the park?

Wasn’t it just a couple days ago that I encouraged us Sun Valley residents to go out for a walk in the park? I thought it was a good idea. And it still is. However, taking my own advice I went for quick walk around my neighborhood (up and down Glenoaks Blvd, just north of Hollywood Way).

It was about 1:30 pm and the roads and sidewalks were noticeably uncrowded, however, there were others like me, taking walks or walking their dogs. If it’s any indication of where we are as a society, most of the people I passed (while maintaining a safe distance) had pereptible looks of fear on their faces. I tried to say hi to each person or couple that I passed and about fifty percent returned my greeting. The other half kept tight-lipped as if saying hi would hasten the spread of the coronavirus.

I’ve seen the same looks in movies (I’m reminded of Invasion of the Body Snatchers or films having to do with the French Revolution) and that to me, is scary. We’re all in the same position of hunkering down and staying in our homes so I kind of expect to see signs of resignation on peoples faces and maybe a forced smile as we pass, an acknowledgement that “yeah, I know. I’m doing the same thing you are.” So far, though, that hasn’t been the case.

I fear that the situation could get worse as time goes on. It’s funny, though. I haven’t seen the same behavior at our Sun Valley Costco. Granted there were a few hot tempers and a couple guys shouting at workers trying to get them to open up on time (without the delays that came with senior citizen being given first crack at items on certain days). In general my Costco compatriots just stood in line silently, like me, waiting for our turn to get inside and stock up. And we were all much closer together than the people I happened on when taking a walk.

I hope things don’t get worse but I wonder if us jaded, instant-gratification-seeking Americans of 2020 have the stuff to get through what could be one of the worst times in our country’s history.

I did have one bright spot, which made my day. As I returned home, I passed a neighbor. We kept our distance but greeted each other with a “how are you?” My neighbor shook his head and something to the effect of “as good as can be expected.” I replied likewise, but it was an opportunity to connect and smile. We’re all the same boat.

Here’s to smoother sailing in the weeks ahead.

Wasn’t it just a couple days ago that I encouraged us Sun Valley residents to go out for a walk in the park?