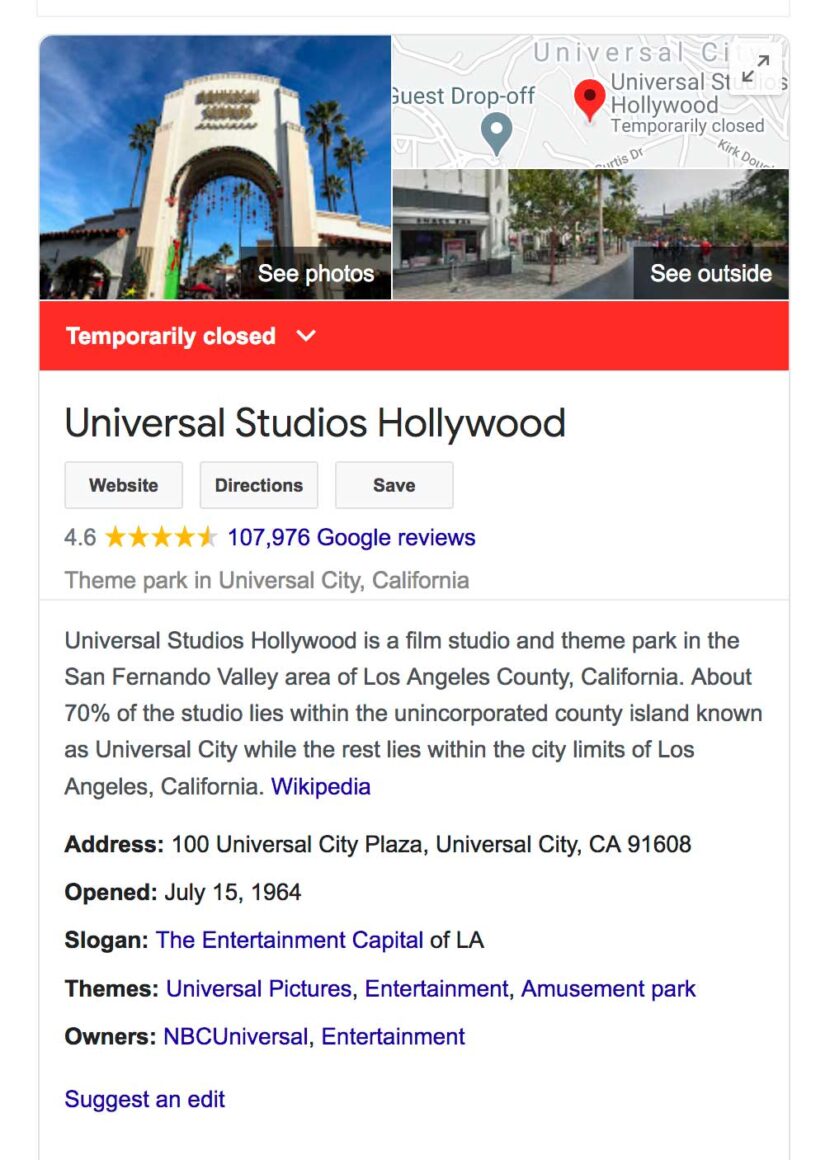 Jose Mier Sun Valley.net began with the mission of promoting our little slice of greater Los Angeles. One of the main selling points of our community is its location. When I began writing about Sun Valley I promulgated the fact that we have so much around us, including several major s}Southern California tourist destinations. Disneyland in Orange County is only a 45 minute drive from Sun Valley, without traffic of course. But an even closer attraction is Universal Studios which is about 15 to 20 minutes from the heart of Sun Valley. Universal Studios and indeed in all of Hollywood are touted as reasons to use the Burbank airport as an alternative to LAX. And indeed, prior to the coronavirus, tens of thousands of people from around the country came to southern California to visit these places, Universal and Hollywood among them.

In a devastating blow to tourism, restaurants, hotels and just the economy in general, Universal Studios has been closed for some time and remains so. The same is true for Disneyland. Who would’ve thought your ago that the Magic Kingdom would be shuttered for the better part of the year. The same goes for Universal Studios. With the lack of tourists coming to our area, airline flights remain empty. Hotel rooms remain unbooked. Restaurants have less people to serve which is even more problematic now that they cannot currently serve customers indoors.

The effect on all of these areas is that people who depended upon the tourist industry are hurting very badly. It’s hoped that the announced recent vaccine developments will allow our tourist destinations to reopen which would, we hope, open the floodgates again to tourist dollars at the same time allowing restaurants and businesses to do business inside once again rather then cobbling together patio dining under makeshift tents.

With anything this is a wait-and-see proposition. I personally have taken a financial hit but companies like Disney or Universal are continuing to bleed hundreds of millions of dollars because their theme parks remain closed. Let us hope and pray that the situation is ameliorated very soon. Sun Valley needs to get back to work. 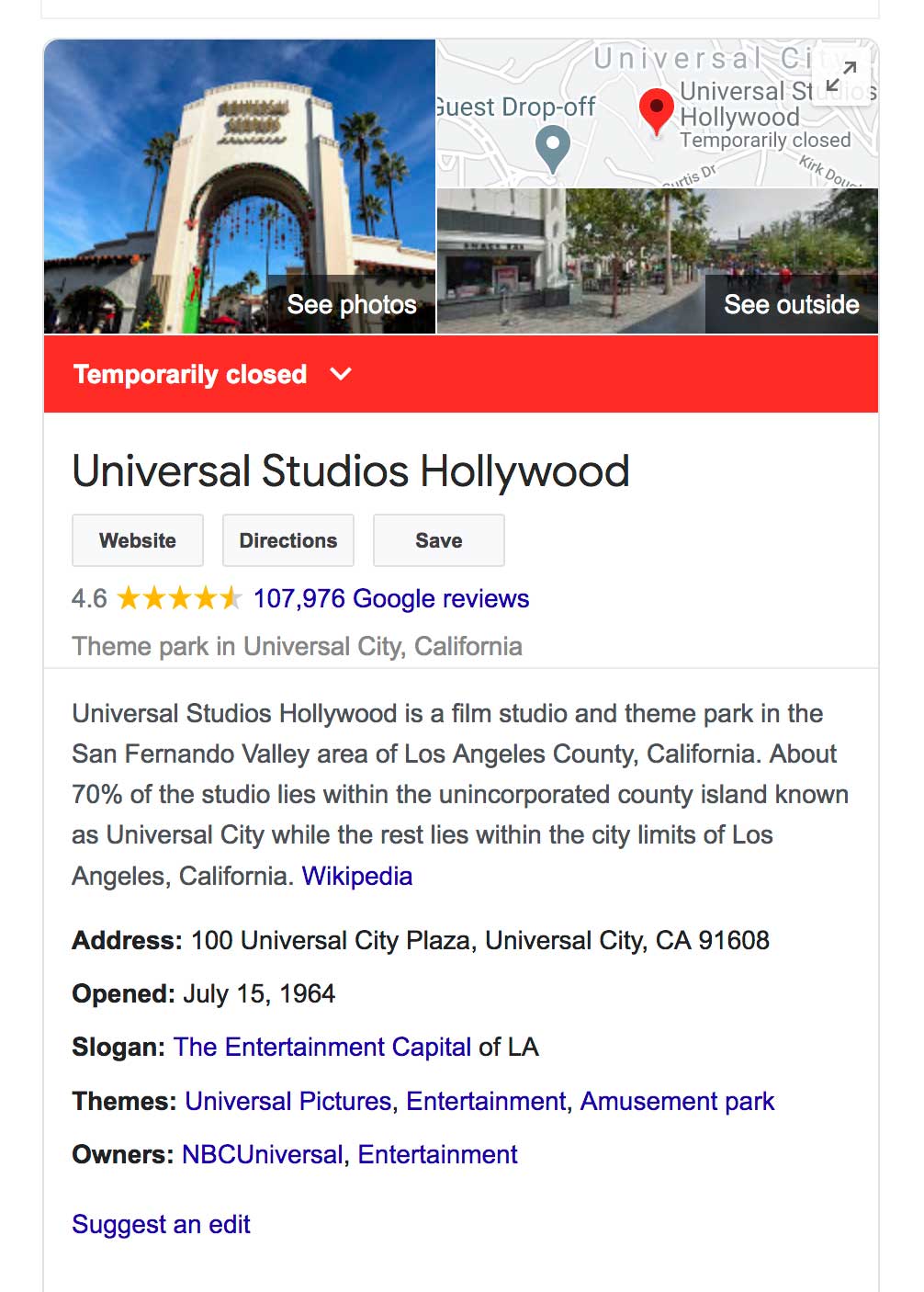 4 Replies to “Jose Mier: Closed is the New Open in Sun Valley Environs”